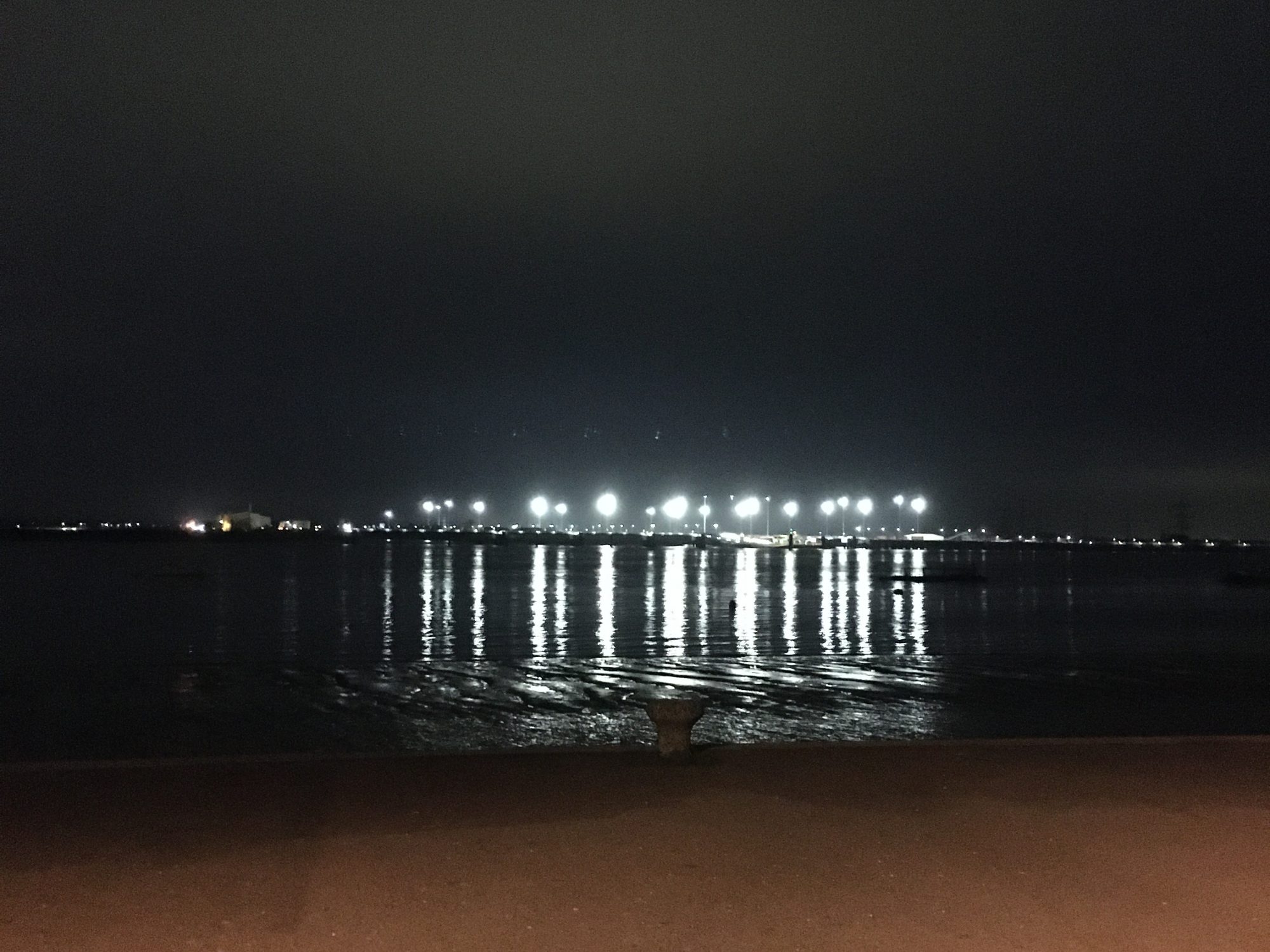 More so than any other year I can remember, 2021 feels like a new beginning. While 2020 was definitely hard, and it’s easy to dwell on the high death toll of COVID-19, the tragic and unnecessary sadness of leaving the EU and the awful widespread hardship, especially (from my perspective) among performing artists exacerbated by the shameful selfishness, greed and irresponsibility of our government – but there’s been much to be grateful for in the past year too, and with the closing weeks of 2020, it’s felt like there’s a glimmer of hope on the horizon. Regardless of anyone’s feelings about Brexit and the shape it has assumed, it’s happened, so now we can stop worrying (so much) about the shape of it, pick up our lives and start working out how to make things better; in America, Joe Biden is about to become President, while Trump seems to be rapidly shedding supporters, giving hope for a return to more reasonable politics in America for some time to come; and for me personally, I’m starting the new year with a new computer, a new operating system and a renewed joy in my work now that said work is no longer attended by the perpetual worry that everything’s about to break.

So 2021’s feeling fresh and re-invigorated and there’s lots I’m excited about, but I’m also having some trouble really visualising it. I sort of know what I want it to look like – to end up in a sort of modified-normal position, where my friends who have to perform in person can do so, but also where online work is considered an innovative (and low-cost and environment-supporting) alternative rather than a half-assed stopgap – but in the face of all that’s happened in 2020, it feels insane to try to plan anything, really. Some of these things are basically a repeat of last year’s goals – some from the year before too – but the pandemic in particular means that I’m needing to reshape my thinking about them. The biggest benefit from last year’s goals was to consciously shed ‘for the moment’ thinking – that idea of “I’ll just get through this” – 2020 would have been waaaaay worse if I hadn’t made myself be more aware of how often I used that phrase and started to make more carefully considered decisions about what the repercussions would be, especially for my health.