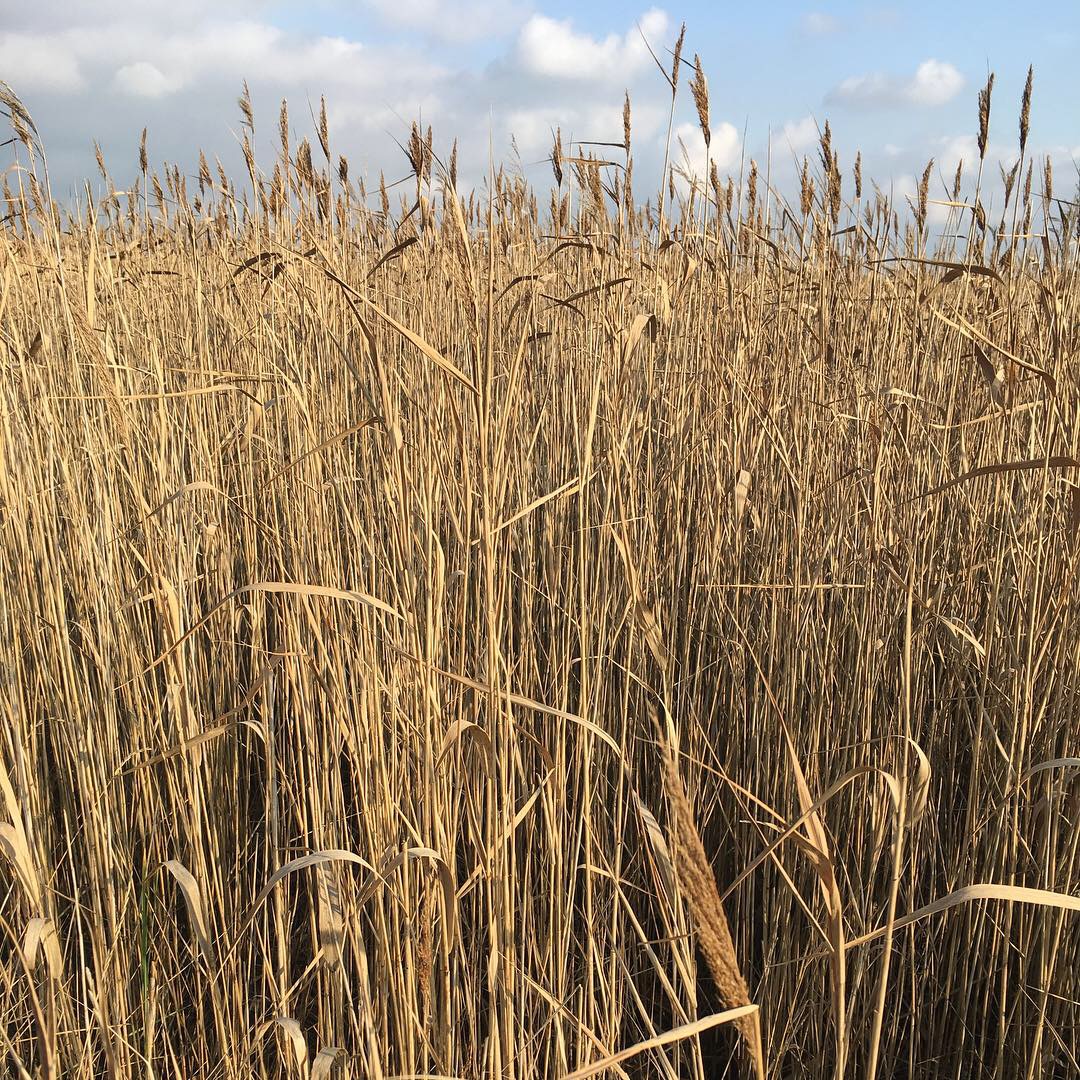 2018’s been a pretty rubbish year for me, to be honest. The first half of the year was filled with shit stuff happening to me (months of dental trauma, the worst flu + chest infection I think I’ve ever had, a uni deadline unexpectedly turning out to be effectively 6 months earlier than the official deadline) and the second half of the year has been characterised by shit stuff happening either directly or indirectly to many, many people I care about. But there’a always stuff to be grateful for, and in may ways this has been an amazing year in among the crappy stuff. So here goes. In 2018 I am grateful:

Wow. That was pretty easy, actually. Now onto trying to work out my plans and/or goals for 2019…