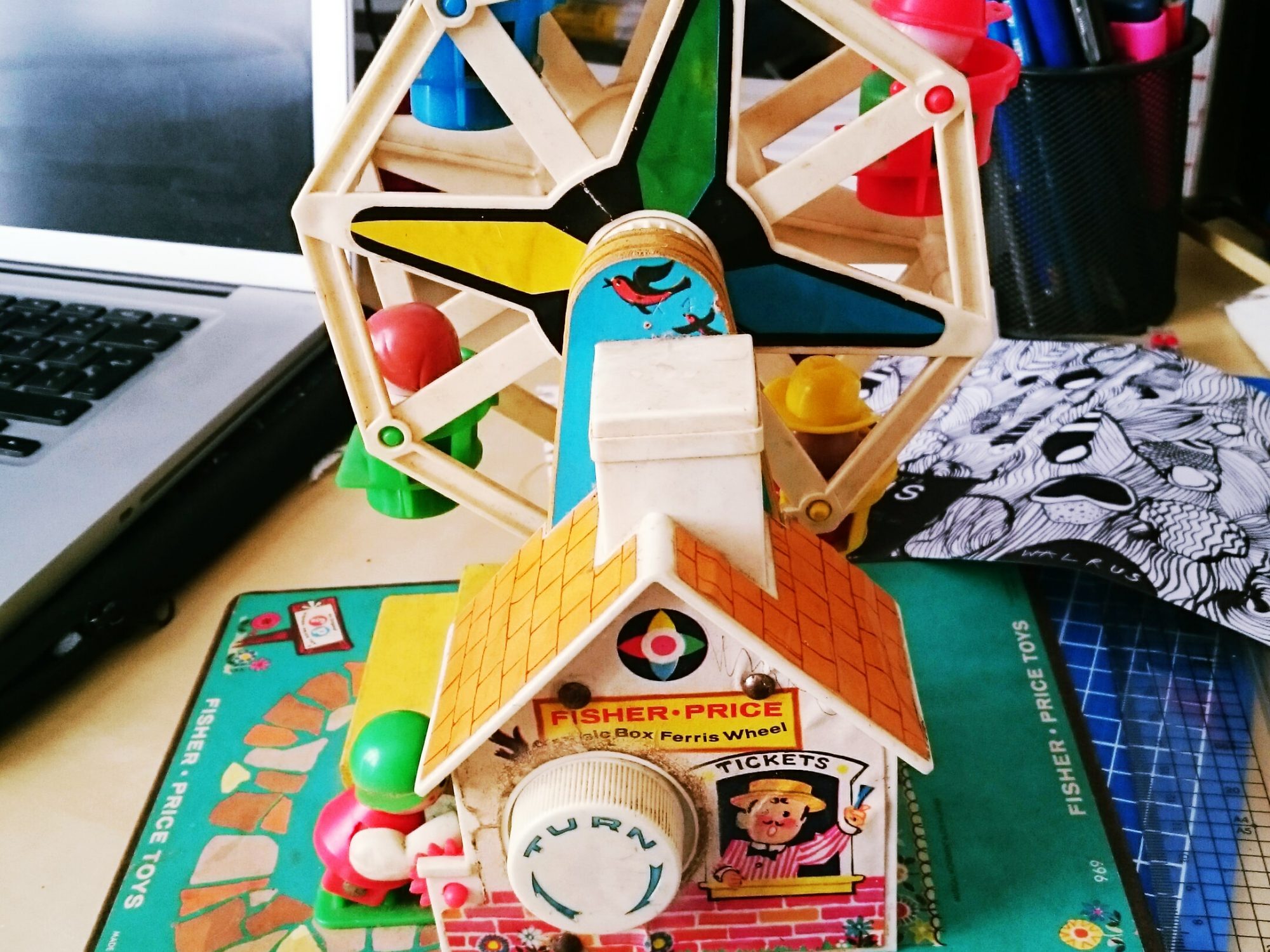 The past two days have seen huge work on my intermittent Creative Pact project. Yes, progress may be tediously slow and I apologise to anyone who was hoping to follow this one, for all the fits and starts, but I’m glad I’m keeping it going even if it does resemble an ailing lawnmower.

Let’s start with Day 17: I’d been trying for 10 days to get hold of my cellist to plan a workshop to test out sounds but with deadlines loooooming, I figured I needed for just forge ahead and invent a notation that would hopefully convey what I wanted. This is possibly irrelevant, but the way I’ve been thinking about this piece is that the rhythms I had notated in the first jottings felt severely restrictive and not at all what I was after. Along the lines of Fortune Favours the Brave‘s “hold this note until you run out of breath and are about to fall over”, I wanted to work in terms of whole bows/half bows in conjunction with stroke weight (which more or less equals volume, of course, but also affects tone quality) and speed. So I tinkered about with that:

and in so doing expanded the material a bit and played around with quarter-tones and thinking more about the various tone-colours I want to use.

Skip forward to today, Day 18 and it seems my cellist and I have had a bit of a miscommunication/massive confusion collision and between one thing and another the cello piece is on hold and won’t be performed next Thursday. Which is kind of OK with me because I think I’m going to want to spend quite a lot of time experimenting with the sounds and trying things out, and I do really want to work with this guy because he’s amazing, so we’ve agreed to plan a workshop day for October to mess about with things and I’ve started writing a new piece for me to perform next Thursday.

Now, because I have a very good friend from Australia coming to stay on Sunday, who is leaving the day after the gig, and I’m already missing 2 days of her visit because of performances, I really need this new piece written and to be comfortable with performing it by… erm… Sunday lunchtime. So 4 days minus 2 evenings because gigs. The obvious thing was to haul out one of the ideas for another section of Things I Found In Boxes. This is a piece that is fraught with nervousness for me because it’s quite autobiographical, even if that is autobiography-through-stuff. There’s that point where something has associations for me, but for other people it’s just random bits of junk, so how can I work with that to produce something that is at least enjoyable to watch and hopefully conveys some of the meaning these things have for me?

For this one, I’m mostly playing with my toys, to be honest! The section I’m working on is the one based around noisemakers. So I’ve dug out some stuff (that yes, I did find in my boxes) and have spent the past 2 hours messing about with it:

I’ve been tinkering with all these and a structure is starting to emerge, along with a particular palette of viola sounds suitable to someone who never got past Grade 2 in technique and whose viola has lain dormant for over a decade. Do not expect virtuosity. Do expect squeaks, squawks and wobbles.

It’s a little freaky to be pulling this together so fast, but fortunately the idea’s been stewing away for quite some time now, so I had a base to start from, and the work on the cello piece has fed into the sounds I’m producing with the viola and I’m quite happy with how far I’ve progressed with it today.

Tomorrow I’ll listen back to what I’ve done today and crack on with getting the tape part right. I also need to decide whether the spoken interjections are adding anything or if they’re just obscure and weird because only meaningful to me (although I’m sure other viola players would get it). Possibly they’re just self-indulgent and ridiculous, so I’ll sleep on that one and carry on tomorrow. 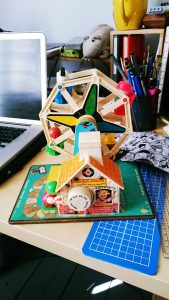