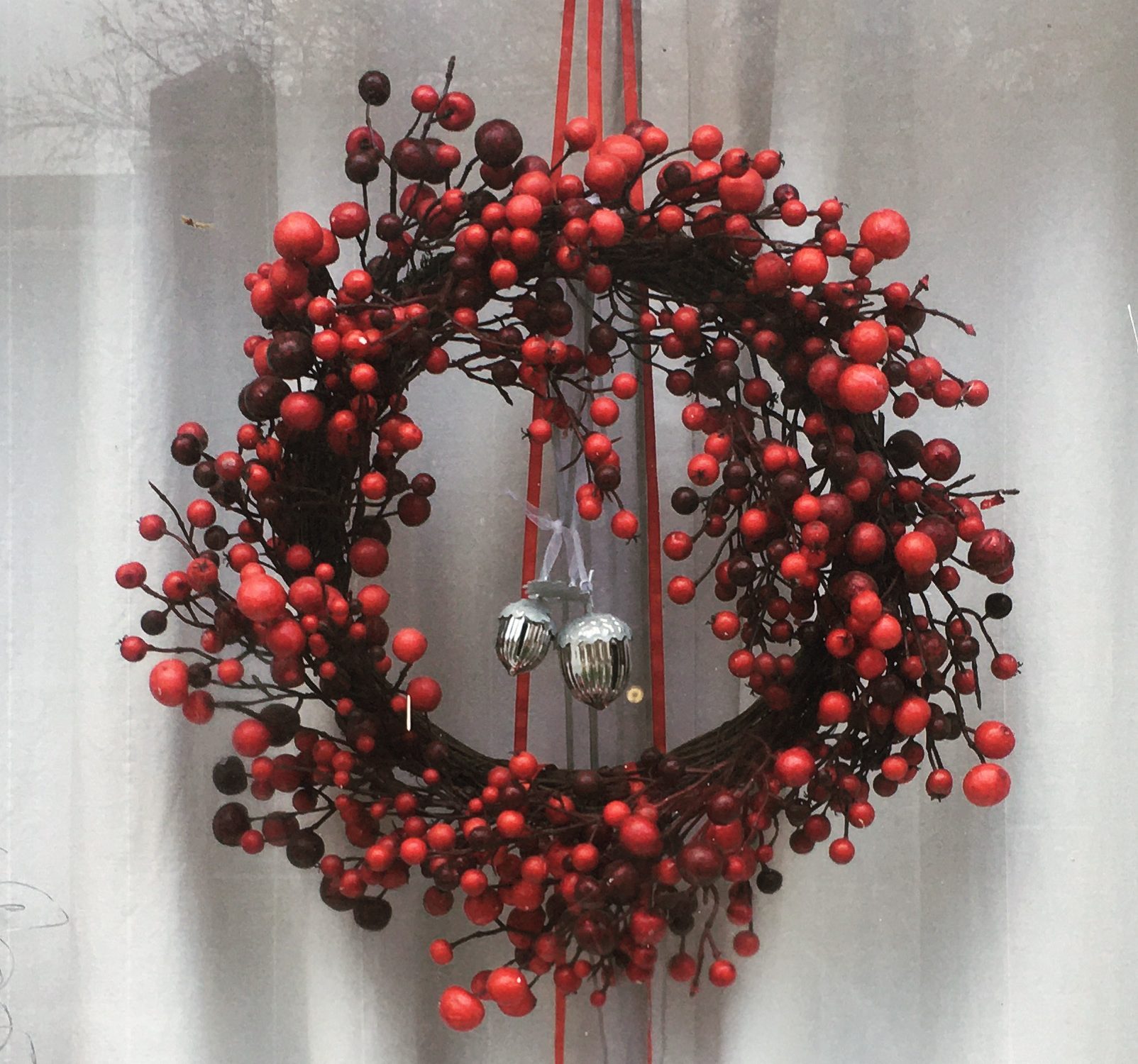 In short, it’s been a weird, exhausting but satisfying year. The last few weeks have felt like maybe the world is edging slowly towards a general position of more sanity and kindness. Here’s hoping it’s not an illusion but bodes well for 2021!