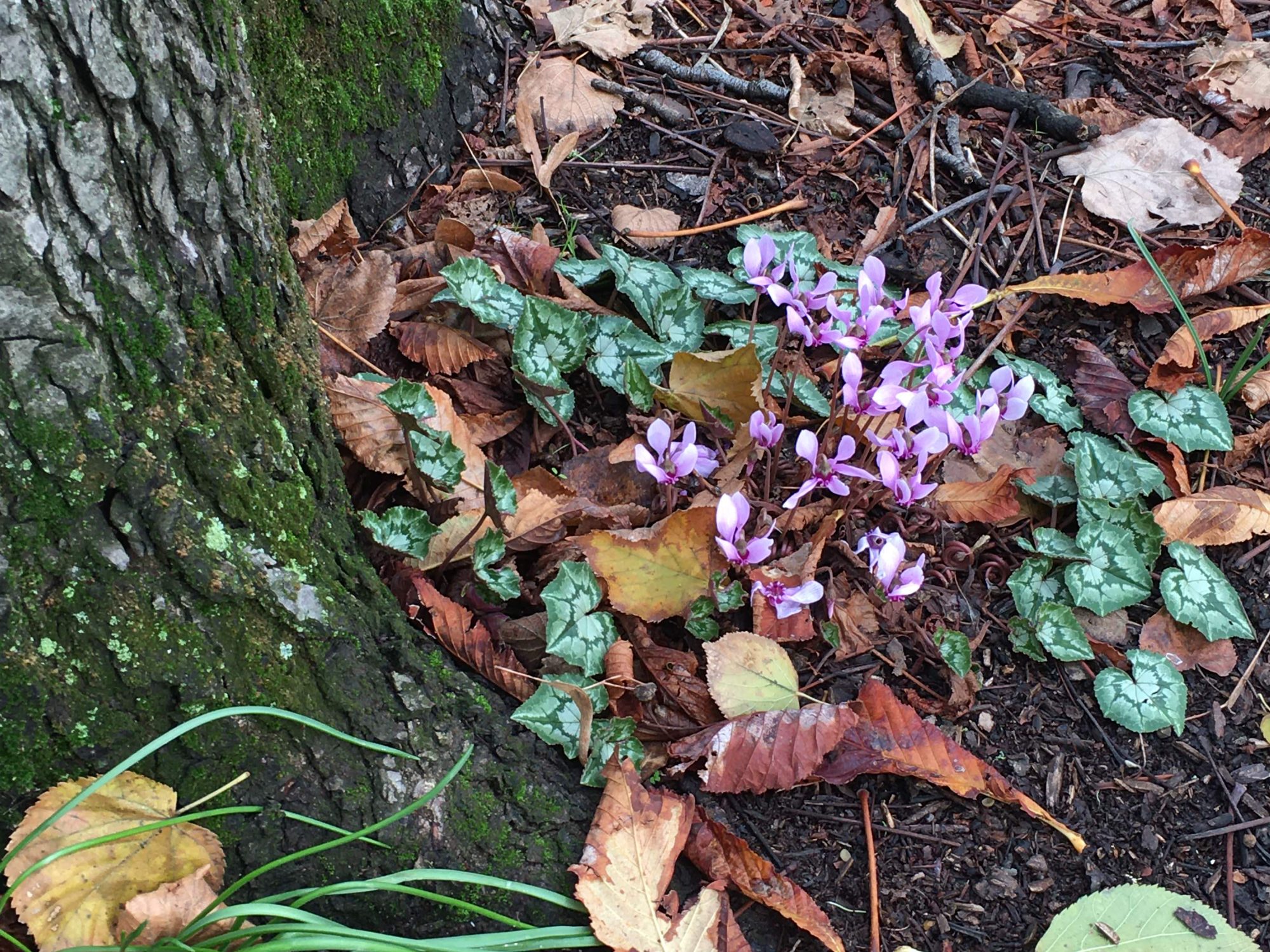 God, what a year, eh? There’s been a lot of bad stuff going on in the world this year which, frankly, terrifies me, and there’s been a lot of chaos in my life too. Things have gone in waves and a lot of the time I’ve felt I was just lurching from one thing to another, just trying to keep afloat. But of course there’s been good things too, and as usual, this is my time to remember the stuff that was good – the bad will pass and while it can be worth learning from, it’s not a source of joy to remember it, which the good stuff is. So here’s my 10: