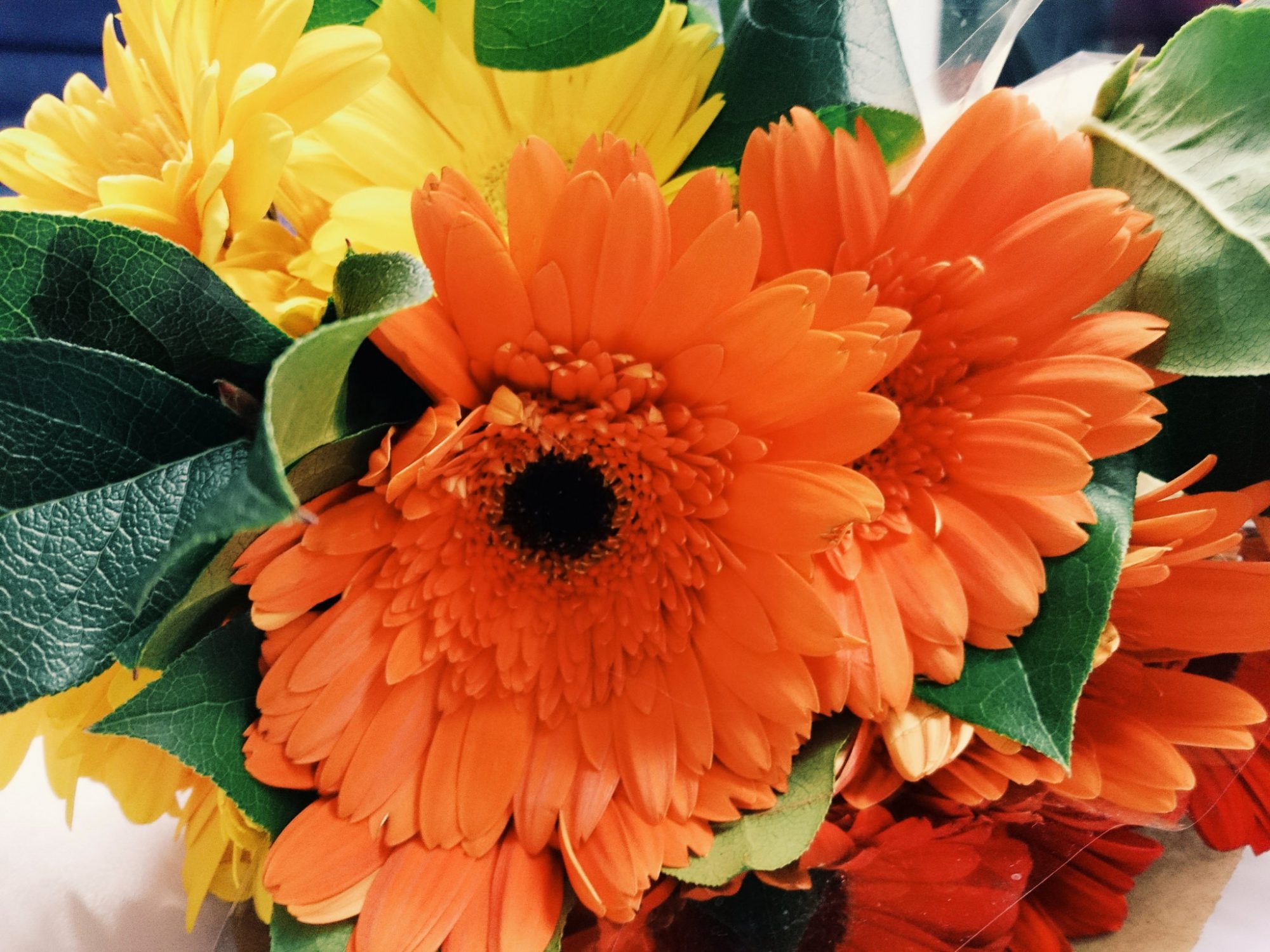 2016, eh? I don’t think there’s ever been a harder year to even think about finding things to be grateful for, but in the face of so much talent lost and the political horrors we all seem to be facing, it’s more important than ever. Yesterday we lost Carrie Fisher and Richard Adams. Three days ago we lost George Michael. David Bowie, Alan Rickman, Prince, Einojuhani Rautavaara, Pauline Oliveros, Leonard Cohen, Pierre Boulez, Peter Maxwell Davies, Neville Marriner, Nikolaus Harnoncourt. I don’t think I want to continue with this list. It’s important to remember these amazing talented people, and in the face of so much sorrow and disappointment, it’s easy to feel that the little things in our lives are just trivial. But they’re also still the things that are important to us as individuals.

I don’t want to remember 2016 as the year we lost a truckload of talent. I want to remember it as the year I started my PhD, the year I started to teach, the year I learned to sew. It’s not all doom and gloom – and, indeed, as I started to compile this list I discovered that 2016 was the first year I’ve done this that I’ve easily surpassed 10 things to be grateful for. I hope you have had as many positive experiences in this otherwise bloody awful year as I have, and that 2017 is also much more positive overall!

And that’s not to mention Djelibeybi, who as always has been incredibly supportive and this year has also made some real progress on the house and garden too, which has made life a lot more enjoyable. Lovely, lovely lad. Also that I’ve managed to shed and keep off 10kg and feel I’m on a much healthier path now than ever before. Plus having done Project 365 this year which was a wonderful experience, in spite of not managing anything like every day – but more on that in a later post…